There are a large number of brands of olive oils available in the Pakistani market but many of them are locally packed after oil is imported in bulk. There are others who just bottle it in Spain and the oil they pack is produced by some other factory instead of themselves. Mueloliva Olive Oil is produced by Mueloliva itself and packed and sealed in their own factory. The purpose of bringing Mueloliva in Pakistan was to offer a product that is original and genuine in every respect. The important features from the client’s perspective are :-

Kindly visit the link below:- 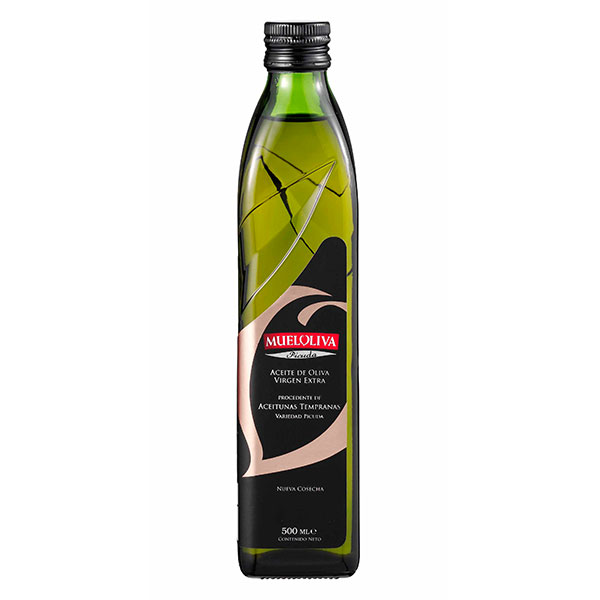 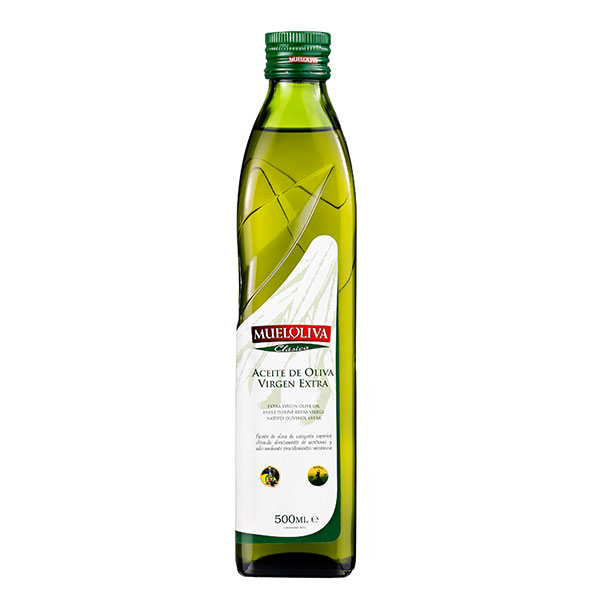 Produced from two varieties of olives, Picual and Hojiblanca. Ultra-refined Olive Oil for any kind of cooking where a neutral-tasting oil is needed. 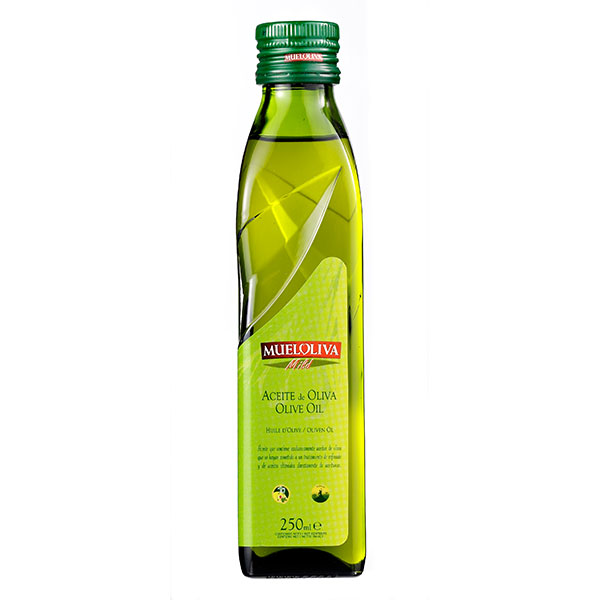 100% pure olive oil with a delicious yet mild taste that enhances the flavor of foods without being overpowering.

Why You Should Use Mueloliva Olive Oil

Competitive Advantages of Mueloliva to other Brands